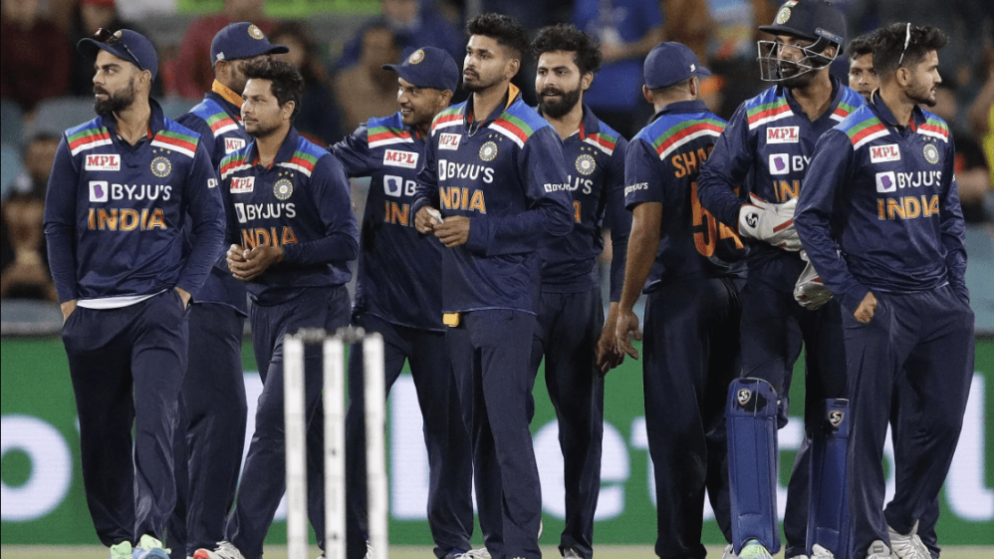 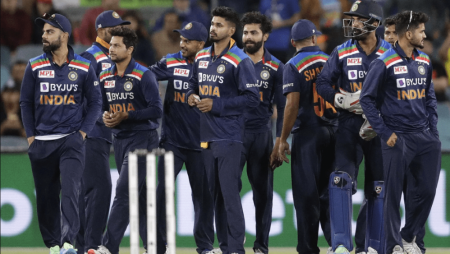 It’s the right time to decide what would be the future of the Indian cricket team after the 2023 World Cup. Many factors come into the scene when deciding which players to pick and drop to make a squad. The most important factor here is a player’s fitness. Because if he is unfit then he won’t be able to make his way into the squad.

The second most important factor is performance. These two important factors play a very crucial role in player selection. Depending on these factors selectors will decide what will be the future squad of India look like. Here in this article, we will discuss four potential young Indian players who can lead the Indian team after the 2023 World Cup.

The first name which comes to my mind is Hardik Kung fu, Pandya. The way this guy is playing could do wonders for the Indian team in the future. Recently he did the captaincy of Gujrat Titans in the IPL 2022. Nobody would have thought that a new team with a new captain could win the title of the IPL, but it happened. He did a solid comeback after injury and surprised everyone. If India needs a player to lead after the 2023 World Cup, then selectors should consider his name. As an all-rounder the strength he provides to the team is remarkable.

He emerged as a finisher and an explosive player like Pandya in the middle order can change the momentum of the game at any time. He did it many times for India, be it T20s or ODIs. The way he is improving his bowling skills is also impressive. His deadly spells in the middle can destroy a well-balanced batting lineup. Pandya surely become part of India’s Squad for the T20 World Cup which will begin in October this year.

Currently, he is part of India’s Asia Cup squad and performing as per expectations. The all-rounder performance which he gave in the last game against Pakistan was outstanding. He picked up 3 crucial wickets and played a match-winning knock of 33 runs. So far, he has 1386 ODI runs to his name along with 63 wickets. His achievements are remarkable and if he keeps himself fit then no doubt, that he can lead India in the future.

Surya Kumar Yadav’s batting style is unique. Comparing this player’s ability with other players like Kohli and Tendulkar won’t be good. If anyone after Virat Kohli can take number 3 place is Surya Kumar Yadav. This guy has proved himself many times and his batting have class and variety. He started his career late but now his performance is getting recognition.

At number 3 in my opinion, he could be the best option for India in the future. Surya Kumar Yadav needs more chances in ODI to reach his whole potential. The selectors should look at the capability of this player keeping the future of the Indian team in mind. So far, he has played 13 ODI international matches and scored 340 runs with an average of 34.0.

Currently, he is part of India’s Asia Cup squad and the knock he played against Honk Kong was phenomenal. Virat Kohli himself was surprised by the way he smashed sixes over Hong Kong bowlers all around the ground. He is showing how well he is prepared for the upcoming T20 World Cup.

Many cricket fans are familiar with this name. No doubt KL Rahul is one of the best wicketkeeper batsmen for India. We have also seen his class of captaincy during IPL. Currently, he is vice-captain of the Indian national team in all formats. There are high chances of KL Rahul captaining India after Rohit Sharma in all formats. He was recently captain of the India tour of Zimbabwe. Under his captaincy, India clean swept Zimbabwe in three-match ODI series.

He is currently the most experienced young batsman in India. He has scored 1665 runs in 45 ODI internationals with an average of 45. His highest score is 112 and has 10 centuries to his name. KL Rahul is currently part of India’s Asia Cup squad. As we all know that he is an opening batsman and starts innings for team India. His batting style is soothing, and he always entertains his fans with his performance.

Right now, he is struggling to find his form and if he doesn’t then it will be difficult for him to make his way into the upcoming T20 World Cup squad. His fitness is also an issue as he suffered from a groin injury recently. He recovered from it and started playing again. But still, selectors will decide based on his performance and fitness whether he will join or miss the T20 world cup. India needs a solid player like him, and we hope that selectors pick him for the World Cup squad.

Another talented left-handed explosive middle-order batsman. Rishabh Pant is the player we would love to see leading the Indian team in the future. His aggressive batting style makes him a threat. Like Hardik Pandya Rishabh Pant can change the momentum of the game at any time. Currently, he is the youngest wicketkeeper-batsman India has. 24 years old Rishabh Pant emerged as a rising star for team India.

Despite his good performance, unfortunately, the Indian team selectors didn’t pick him for Asia Cup. Pant has played 27 ODI Internationals and scored 840 runs with an average of 36.5. His highest score is 125* and 5 centuries to his name. Still, it is good to see that he has achieved so much at this age.

He deserves chances to perform on big stages like Asia Cup. Keeping the future of team India after the 2023 World Cup selectors should consider him picking in the T20 World Cup squad this year. That’s the only way he can reach his full potential and improve his game. Utilizing players on such big stages set a vision for the future.

There are many young players in India waiting for their chance to prove themselves. India has a lot of talent in cricket waiting for the right opportunity. The future of the Indian team is safe because India has youngsters like Ishan Kishan, Sanju Samson, etc. There will be a time in the future when we will see a whole new squad filled with young players. That’s the reason the future of the Indian team is bright.