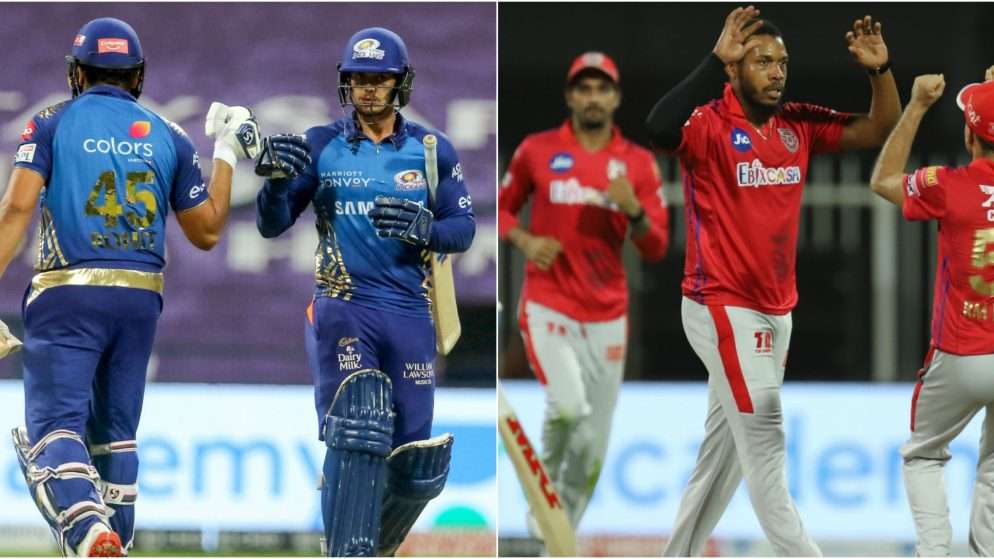 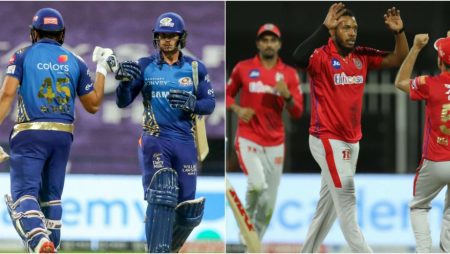 The T20 format is the world’s most popular format of cricket. Cricket is now shifting towards a shorter format game because of the demand and viewership. Recently we have seen Asia Cup which used to be a 50 overs game is now shifted to 20 overs. This revolution in cricket came after the start of the Indian Premier League.

Now the question arises is this the end of international cricket’s formats like ODI and Test? We believe it’s not, but the signs are telling a different story. Here in this article, we are going to discuss the longest career span of players in T20 international so far. We have made a list of the top 10 players who have played most T20 internationals for their team.

These players are entertaining us for years via T20 games. The T20 format indeed showed us the true potential of players. That’s why people love to watch shorter-format cricket. It doesn’t take much time and serves its purpose of entertainment.