More than 1000 runs as captain in all formats 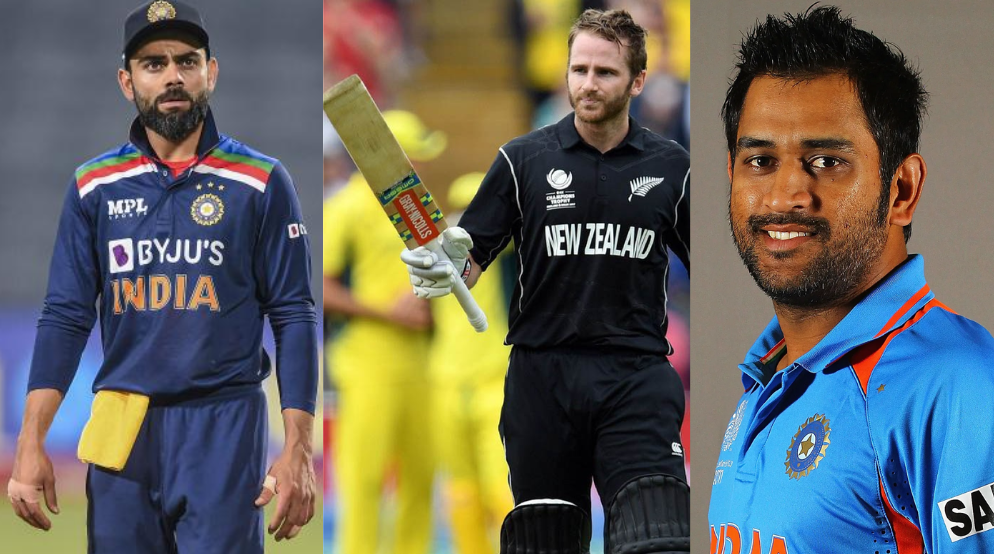 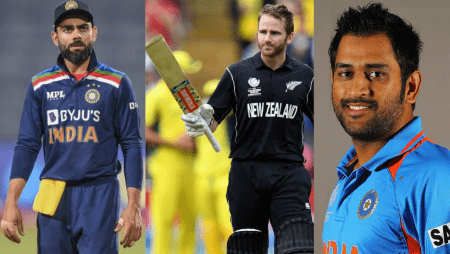 Scoring more than 1000 runs in white ball cricket is quite possible but the same can’t be said about test cricket.

Babar Azam may have made more than 1000 runs as a captain in white ball cricket but he has to do a lot more work to achieve the same in test cricket. We all know about Babar Azam’s ability, that he could achieve it with his superb form as well.

This article is focused on the captains who have scored more than 1000 runs in all three formats of cricket. It is surprising to see that Indian players are dominating in all three formats. So far, the former captains of Team India Virat Kohli and Mahendra Singh Dhoni achieved this milestone. New Zealand’s Kane Williamson is also part of the list who have scored more than 1000 runs as a captain for his team.

Captains who have scored more than 1000 runs in all formats

The first name which comes at 1st place is Virat Kohli or I say, King Kohli. He is the run machine of India. Kohli did captaincy of the Indian team after Mahendra Singh Dhoni for all three formats. His name is not on the list of most successful captains but still, during his captaincy, India reached to semi-finals of the 2019 world cup. He also led the team for the 2021 T20I world cup but unfortunately, India didn’t even reach to semi-finals. India lost its two crucial games back-to-back at the group stage against New Zealand and Pakistan. Kohli gave up on captaincy after that and now Rohit Sharma is the captain of the Indian team for all formats. During his captaincy, Virat Kohli was able to make more than 1000 for team India in all three formats.

Mahendra Singh Dhoni former Indian skipper who is popular as the best finisher among cricket fans is in 2nd place. He is also known for his calmness during pressure situations. That’s why people call him to captain cool. He is the most successful Indian skipper who has won each ICC trophy which started from winning the 2007 T20I world cup. After winning the T20I world cup India won the 2011 ODI world cup as well. India also won the ICC Championship trophy in 2013 under Dhoni’s captaincy. His win percentage may not be the same as that of Virat Kohli, but India managed to win many cups during his time. Dhoni also managed to score more than 1000 runs in all three formats during his captaincy. He scored 1112 runs in T20I, 3454 runs in Test cricket, and 6641 runs in ODIs. He captained India from 2007 to 2018. One of the best finishers in the world who shaped the future of Indian cricket.

This teaches us no matter what situation you are against patience is the key to success. Don’t lose your confidence and give up just focus on your effort and forget about the rest of the things. Winning and losing is part of life but what matter is, learning. If you are trying and failing, it means that you are progressing. I must suggest learning from mistakes and examples is the best way of learning.