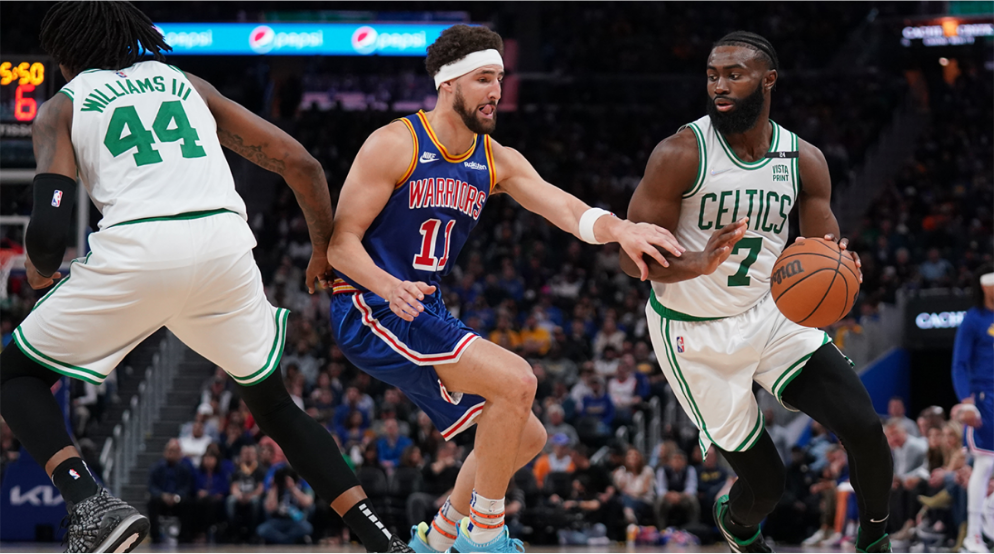 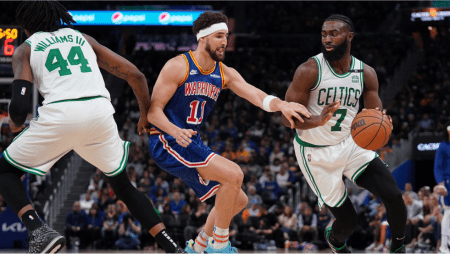 The Golden State Warriors will most likely level its NBA Finals 2022. Best-of-seven series with the Boston Celtics after losing face at their San Francisco homecourt in Game 1.

Pilipinas Super Liga champion coach Arvin Bonleon of the Davao Occidental Tigers said the Warriors will bounce back. to claim Game 2 after absorbing a humiliating 108-120 defeat at the hands of the Celtics who stormed back in the fourth quarter from a 15-point deficit late in the third.

The Warriors must win Game 2 in front of their fans at the Chase Center as recovering from two straight losses at home would be an uphill feat for any team that aims of winning the series.

Bonleon said the Warriors must enforce a single coverage defense since the Celtics’ strategy is to employ mismatches like with Jayson Tatum and Jaylen Brown, forcing the Warriors to double team.

Philippine Sports Commission (PSC) Chairman William “Butch” Ramirez, a former amateur basketball player and coach, said regardless of the Game 2 result, the more defensive team will emerge as the champion.

The PSC chief said, “My prediction: Boston will win this NBA Finals. Both teams are champions, and both are offensive teams, but Boston is a defensive specialist and has height. And the rich history of champions.” He also said that basketball, being a team sport, is not focused on only one person.

However, veteran coach Bo Perasol, the basketball program director of UAAP 84th season champions University of the Philippines (UP) Fighting Maroons, said that regardless of the outcome, “the Warriors are obviously favored to win it all.”

Perasol said Boston will have a hard time covering the triumvirate of Stephen Curry, Klay Thompson, and Jordan Poole.

“The championship experience of the Dubs and their healthy lineup will be their biggest assets,” he added.

The Warriors were 9-0 at the Chase Center in the playoffs. Never losing a single home game in the 2022 postseason.

Curry, in a post-Game 1 press conference, shared. “You come back the next day and realize you have an opportunity to protect your home court again on Sunday and just keep things moving. Get yourself back into the series.”

“The locker room after the game was rough. We all know the opportunity that we let slip in terms of that fourth quarter. But that doesn’t kill your confidence that you can’t come out Sunday (Monday in the Philippines) and win that game. That’s what we’re going to do,” he added.